Action Shooting describes a variety of competitive shooting sports that share one major feature: performance is measured as some combination of speed and accuracy. Unlike competitions that give you a fixed amount of time to take a certain number of shots, the action shooting sports use a timer to record exactly how long it takes you to shoot a stage. That time forms the basis of your score, which is then adjusted to account for inaccuracy and any penalties accrued.

Our action pistol bays are used for an extensive schedule of matches throughout every month of the year. Outside of matches, use of the action bays is restricted to AAF&G Range Safety Officers (RSOs) and those under their supervision, as described in the Range Rules.

To learn more about our different kinds of action shooting events, please visit the following pages: 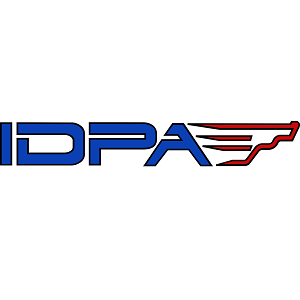 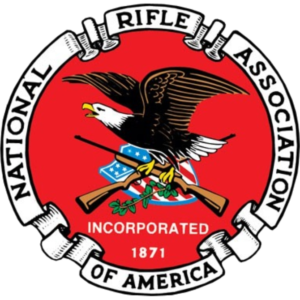 CCW training classes are being offered at AAF&G.  The classes will cover drawing from the holster (dry fire only), point and shoot techniques, drawing from concealment, emergency reloads, and real-world legal considerations in MD.  This training satisfies the 16-hour requirement for the MD Wear and Carry permit. There is a...
Jan
14
Sat
09:00 IDPA Tier 1 Match @ AAF&G Action Bays
IDPA Tier 1 Match @ AAF&G Action Bays
Jan 14 @ 09:00 – 13:00

Match announcements and registration are on PractiScore.
View Calendar 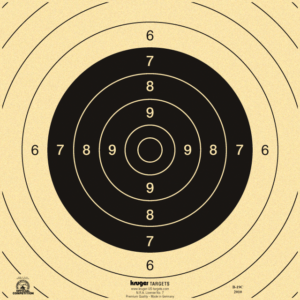